What programming language to learn in 2019?

In this article you will learn which programming languages to learn in 2019. If you are a beginner and have just started to learn the language, then you will make sure of your choice or adjust your direction. If you are an experienced programmer, we advise you to look at the ratings, perhaps learn from the article something new and draw some conclusions. 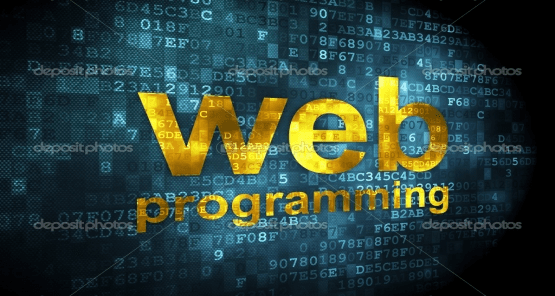 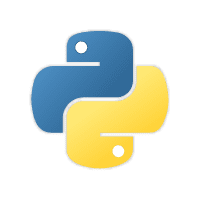 First place goes to the elegant Python programming language. This programming language owes its second wind to the Telegram service, or rather to the support of this language for the development of bots, and this despite the popularity of artificial intelligence, blockchain, machine learning and development on Jango. Recently, the number of vacancies in this language has increased significantly. In the TIOBE ranking language occupies the third place, and in the ranking of PyPl it takes first place. 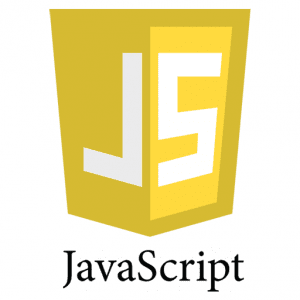 The second place is taken by the language which reached its peak of popularity in 2018. The language owes its popularity to such frameworks and libraries as Node.js, Angular, Electron and React. And if earlier JS was a language for writing scripts on web pages, now at the mention of this language come to mind network daemons, PC software, development of web applications and games, and the language is quite easy to cope with all of the above tasks. In the TIOBE ranking language occupies the seventh place, and in the ranking of PyPl it takes third place. 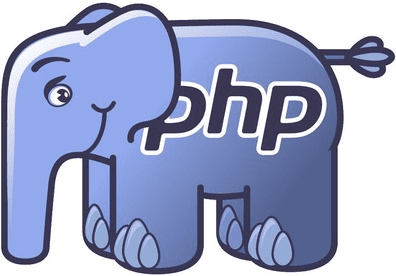 In third place is the programming language, which is in the top because of the countless sites running on it. Do not count how many sites running on PHP. Approximately 90% of the Internet runs on PHP and this situation cannot be changed in one year. In the TIOBE ranking language occupies the eighth place, and in the ranking of PyPl it takes fifth place. 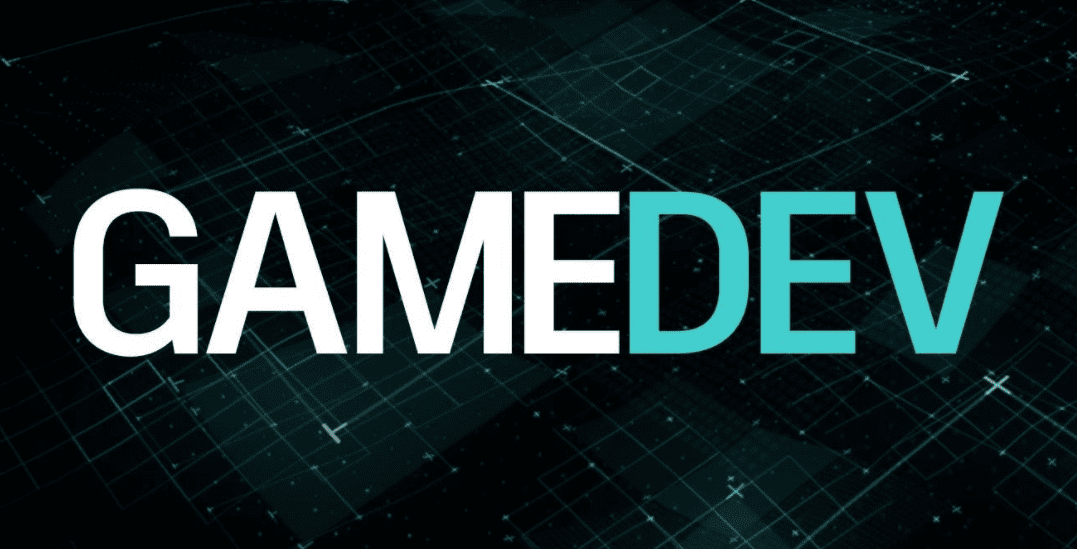 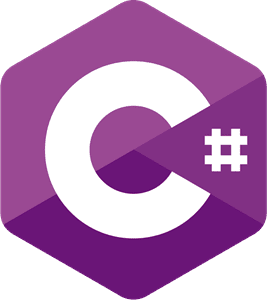 C# takes the first place, although this place is mainly due to the Unity3D engine. Unity is growing incredibly fast. The threshold for joining Unity is quite low, and the user will learn how to program and create games for any platform. In the TIOBE ranking language occupies the sixth place, and in the ranking of PyPl it takes fourth place. 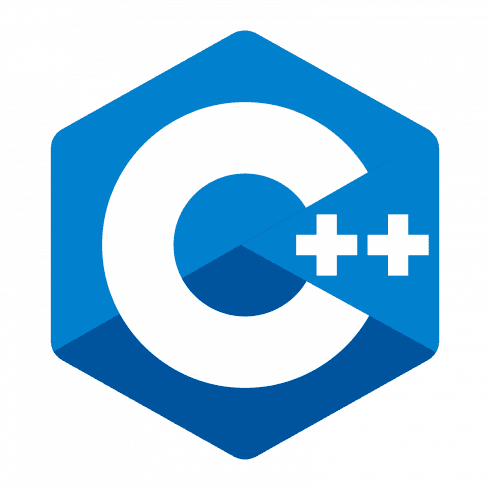 C++ takes the second place, we cannot say that this language is inferior to C#, but it is poorly suited to beginners in Gamedev. The advantage of this language can be called high performance. In the TIOBE ranking language occupies the fourth place, and in the ranking of PyPl it takes sixth place.

JavaScript has already been mentioned in the top web languages. In this language is well-developed 3D graphics, there are many game engines (Pixi.js, Phaser.js, Kiwi.js) which has built-in physical engines and functions to work with animation and sound. 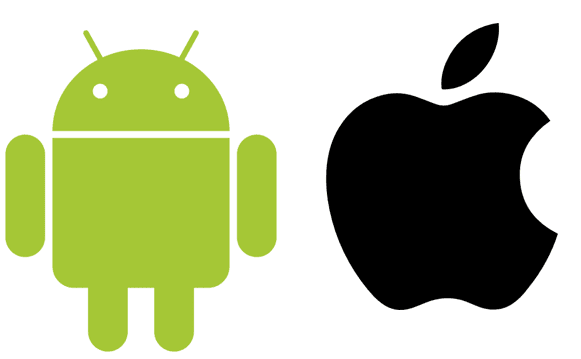 It makes no sense to make a top in this category, because there is no alternative to Java and Swift at the moment. Your choice depends directly on the platform you want to develop on.

Thank you for your attention! Read more on our blog

How to create a perfect web application for Real Estate business automation? »

If you have any further questions do not hesitate to contact